Arap Moi primary school is located along the Ngong/Kiserian road and is one of the 9 schools covered by the project ScandiCare is implementing to meet the menstrual hygiene needs of girls needs in Kajiado North.

ScandiCare conducted the menstrual hygiene training and distribution of the Mina cup on for the school on 10 February 2022 and 12 February 2022 respectively. The first training and advocacy campaign conducted on 10 February involved parents and caregivers to girls with special needs at the school. The two menstrual hygiene trainings attracted a total of 91 participants (parents, caregivers, and girls from the school and menstruating members of their households). Below is an overview of Arap Moi special unit class based on the various types of disabilities

2. Home based girls with special needs in the region of Arap Moi primary school

3. Parents of the two target groups named above

4. Menstruating Girls from the households of the girls with special needs

Conducting the menstrual hygiene training for parents and caregivers to girls with special needs and targeting the same with the advocacy campaign is an important pillar in the training conducted by ScandiCare. This is because some of the beneficiaries with cognitive challenges rely on their parents and caregivers in managing their menstrual hygiene.

As in other similar menstrual hygiene trainings previously conducted by ScandiCare, the training for Arap Moi included a presentation of the challenges of puberty, the stigma associated with menstruation, the menstrual cycle, sanitary products commonly used by girls in and out of schools, and their disadvantages, and an introduction to the Mina menstrual cup.

The following remain the most frequently asked questions from the girls, parents, and caregivers.

2. Can the cup leak during swimming or physical education exercises at school?

3. Can the use of the Mina cup interfere with virginity in the case of girls who have not had sexual intercourse?

4. Are there Known disadvantages of using the cup such as infections, discomfort?

5. Does one need to remove the cup when visiting the toilet for short or long calls?

The question on virginity continues to generate interest given that virginity is still regarded as an important cultural attribute among certain communities in Kajado North. ScandiCare. In addressing the issue, ScandiCare puts emphases on the following,

Besides the provision of the menstrual hygiene training, Scandicare distributed the Mina menstrual cup to a total of 93 beneficiaries. ScandiCare distributes the Mina cup to girls and their households to prevent possible cases of infections resulting from the sharing of the cup within households. As highlighted in other reports, the beneficiaries of the project come majorly from poor households and in line with the “do no harm principle” (the principle of avoiding exposing people to additional risks through actions undertaken within the context of a project intervention), ScandCare distribute the cup not only to the girls with special needs, but also to other menstruating members of their households.

The menstrual hygiene training and the distribution of the Mina cup to the target group continues in other schools in a coordinated efforts with the schools, the Ward representatives for persons living with disability in each ward, and the teachers from the special units from each school. The ward representative and a teacher from Arap Moi special unit attended the two menstrual hygiene trainings conducted by ScandiCare. 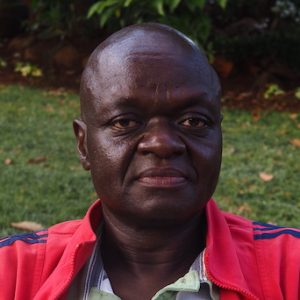 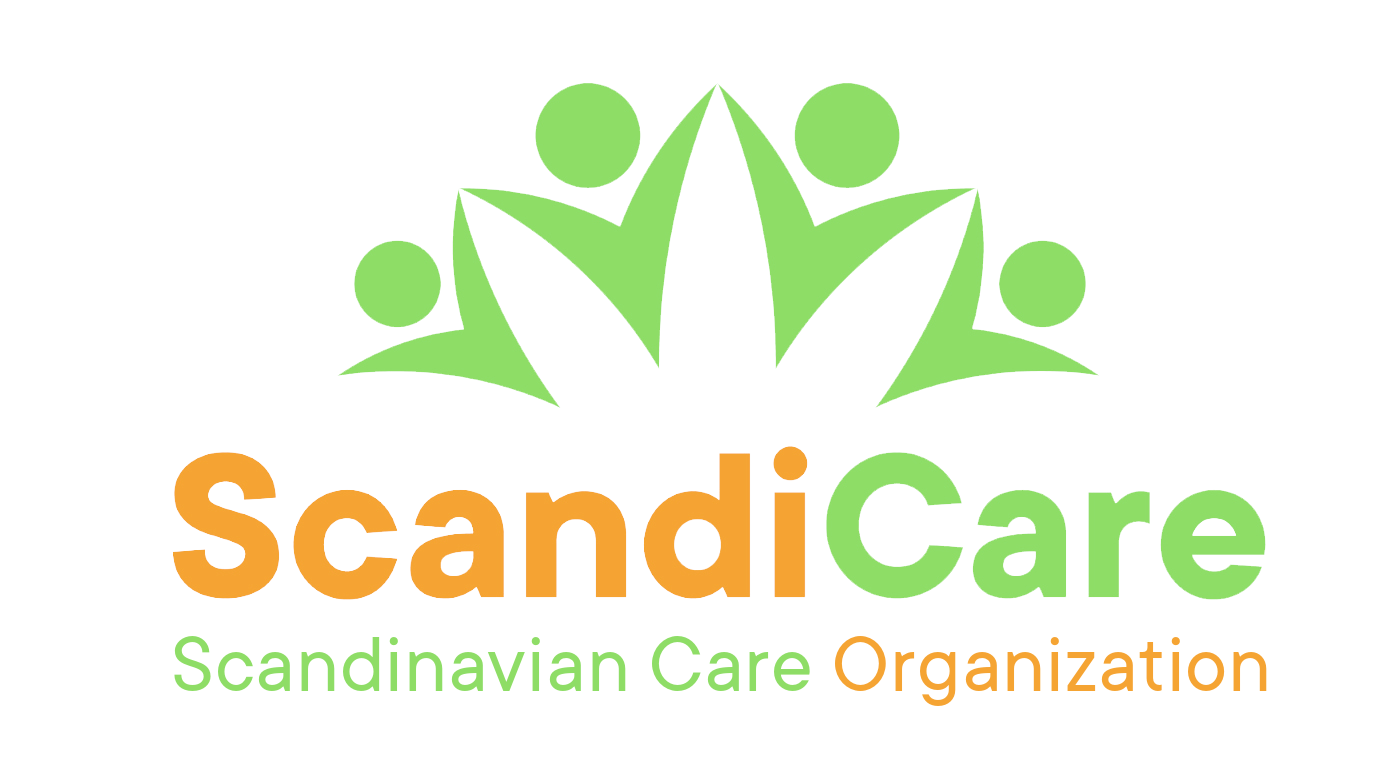